Founded in 2014 by David Rodríguez and Marco Domingo, Catness is an independent video game developer studio based in Castellón, Spain. Catness has been created by an experimented multidisciplinary team of programmers, artists and designers. The team aims to create titles for PC and next generation consoles that are interesting both to them and to their audience, especially those who loves competitive games and realistic 3D simulations. Although they have two more games behind their backs, Hive: Altenum Wars is the first game entirely developed by the whole team. Hive is clearly an expression of aesthetics and mechanics that define Catness team. 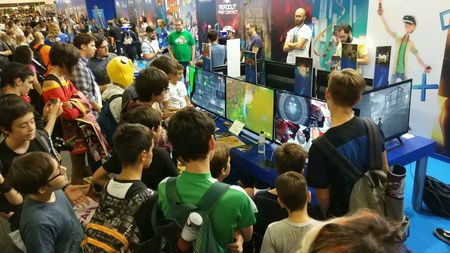 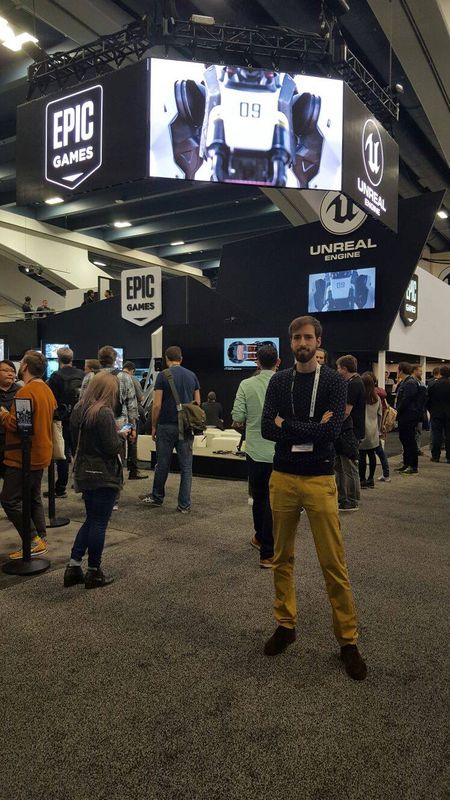 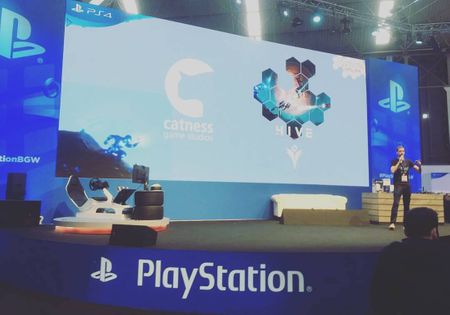 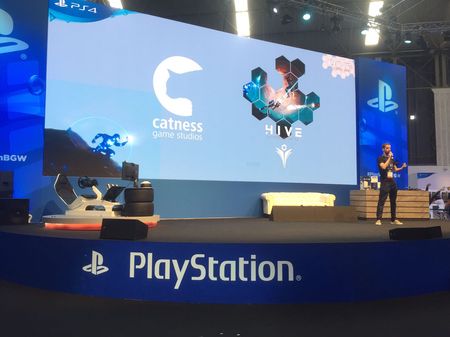 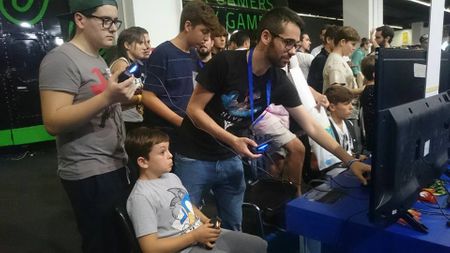 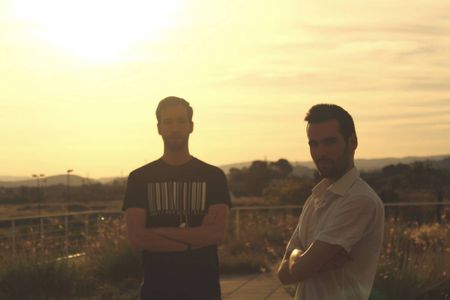 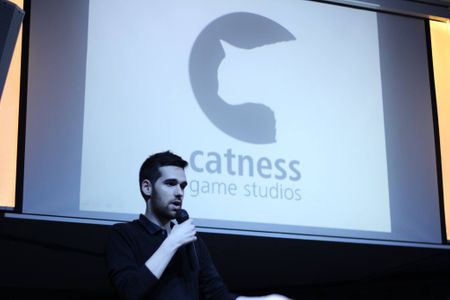